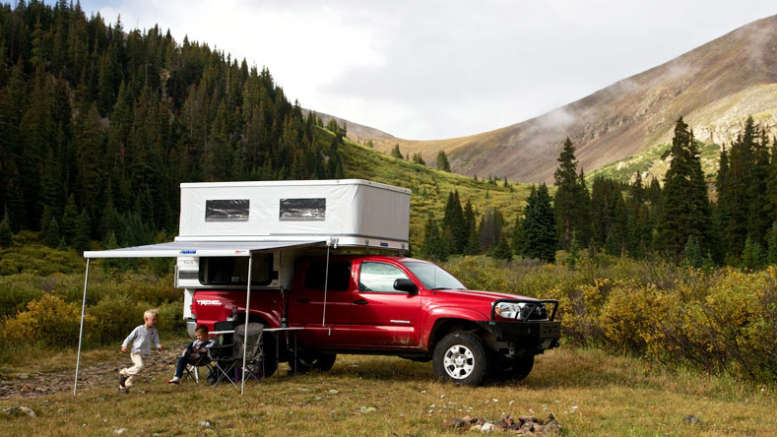 Some of my fondest outdoor memories as a child were spent in a small truck camper. My parents had a 74 chevy stepside which was considered a full-size truck at that time, but due to the fat rear fender design, it’s bed was small. Still, the truck could accommodate a small camper, which offered plenty of comfort and amenities.

These days, there’s obviously way more options when it comes to trucks and fortunately, campers too. Many prefer a small truck, like a Toyota Tacoma, Chevy Colorado, Ford Ranger, Nissan Frontier or similar models from other manufacturers. Sure, you’re limited on load weight and size, but there’s surprisingly plenty of small truck camper options out there.

Below, we list some of the popular small trucks and campers available: 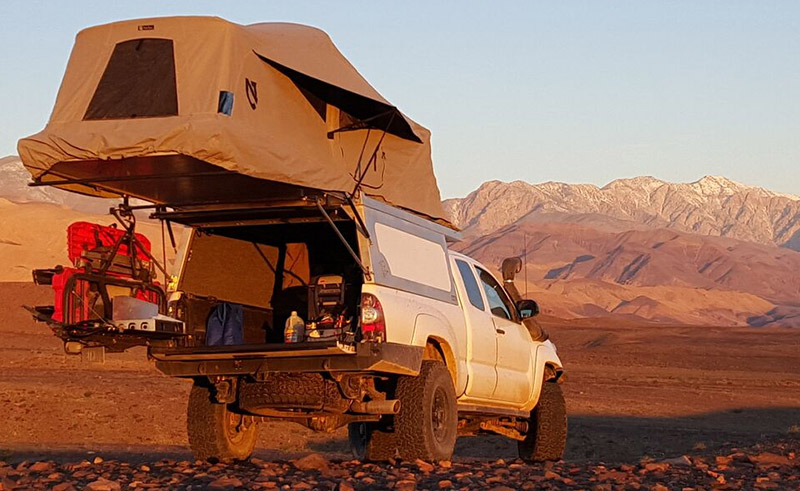 The first year the Tacoma came out in the U.S. was 1995 to present day, with 3 different generations. Versions of the Tacoma pickup include:

Short bed is 5’ and long bed is 6’. Payload capacity is up to 1,620 pounds when properly equipped. View Toyota Tacoma Campers 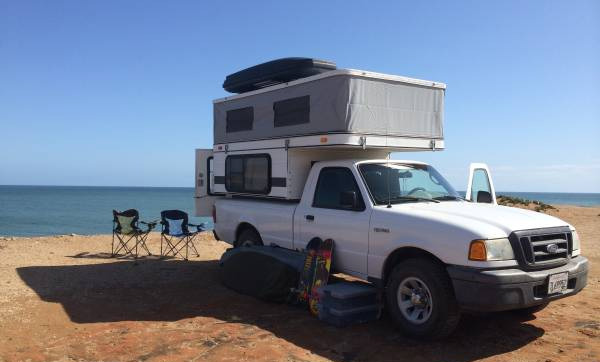 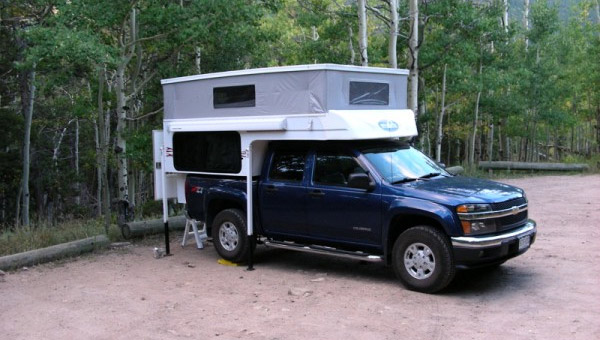 The Chevy Colorado small pickup truck, and it cousin the GMC Canyon were introduced in 2003 and run to present day, with 2 generations, running from 2003-2012 and 2012-present. Available as: 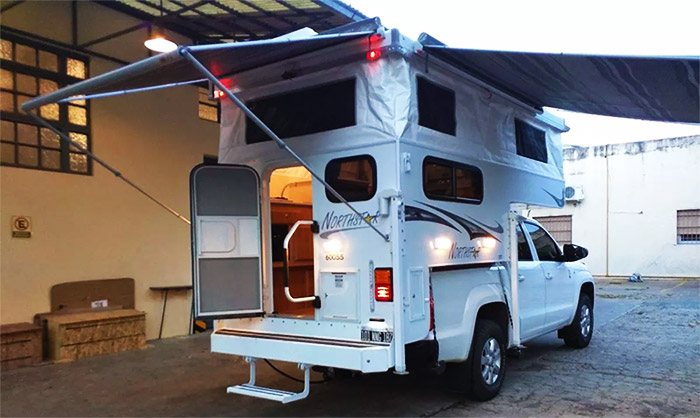 Ford Ranger Camper: Options to Consider for This Midsize Truck