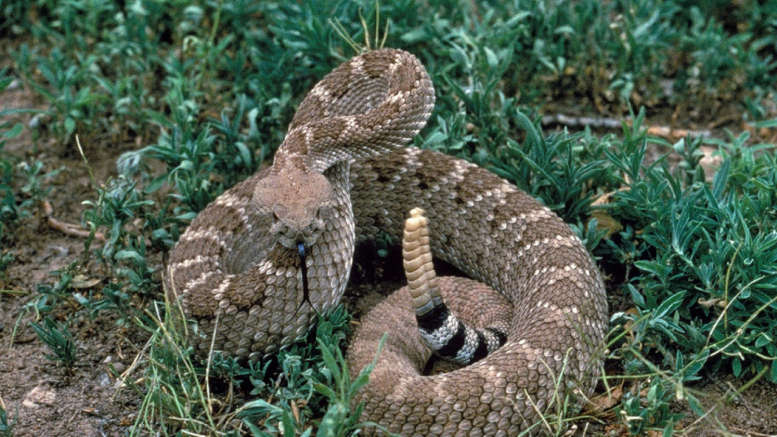 A seven-mile day hike in Northern California found myself and a fellow hiker casually meandering along a trail that wove through a dense patch of woods. Since I was hiking in the rear, I was the one to shout when a thin figure lunged from a nearby pile of brown leaves and barely missed my companion. We checked to see a three-foot rattlesnake coiled on the side of the trail. Stunned yet relieved, we grabbed long sticks and spent the rest of our hike grazing the ground around us with the tip as we walked.

As this was not my first and certainly not my last encounter with a venomous snake, I have since resolved to carry a snake bite kit with me whenever I find myself in the great outdoors and far from potential help. It’s an easy way to protect yourself from excruciating agony and likely death if aid is nor nearby.

In the US, the majority of deaths caused by venomous snakes can be laid almost exclusively at the nonexistent feet of the rattlesnake. Curious, aggressive, and difficult to spot, the various species of rattlesnake pose a real threat to hikers and campers from coast to coast. Since the venom can take anywhere from ten minutes to a few days to claim its victim, it is important to avoid an encounter at all costs.

If you have been bitten by a snake that you cannot identify, assume that it was venomous. The important thing to remember is to avoid panicking. The more your heart beats, the more the venom is circulated around your body. If you follow safe hiking techniques, you should at least have someone with you who can call for help, organize rescue, and perform first aid until help arrives.

What To Do If You’re Bitten by a Snake

If you happen to be that second person or you were unlucky enough to be bitten while hiking alone, here are some steps you should take.