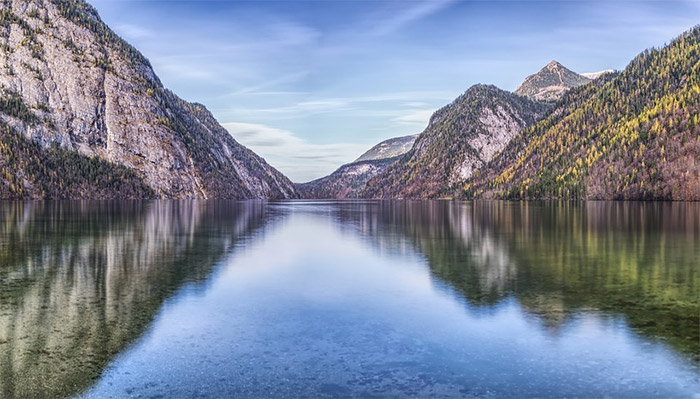 “I see an America whose rivers and valleys and lakes – hills and streams and plains- the mountains over our land and nature’s wealth deep under the earth are as protected as the rightful heritage of our people.” – FDR 1940

We have all heard it and it is true: Our national parks are in dire need of maintenance and have been for a long time. Decades of neglect are coming to a head. The National Park Service faces a 12 billion dollar maintenance backlog.

In Yosemite, 80 million dollars is needed to repair wastewater treatment plants.  Raw sewage has on numerous occasions leaked into the Merced River. In Voyageurs National Park, 84,000 acres of water are at risk due to nearby sulfide mining. Shenandoah Park needs 90 million dollars to repair crumbling bridges and failing wastewater systems.

If you think we have more important problems, you may be right, but just remember that Roosevelt established Big Bend during World War II, just six days after the Normandy Invasion. Congress could learn a lesson in resolve from such action in a time of such chaos. But, America and its politicians have digressed from such bold acts of preservation and it has not happened overnight.

Congress has been tightening the purse strings for years. Between 2005 and 2014, National Park Service appropriations declined by 8%. The process is known as death by a thousand cuts.

In 2001, congressional funding for the National Park Service (NPS) comprised 0.12% of all federal spending. By 2014, it had declined to 0.069%. In 2011, Congress slashed 101 million from the NPS budget. At that time, the NPS budget accounted for one thirteenth of 1 % of the over 3.5 trillion dollar federal budget.

The 2018 budget is 4.1 trillion of which a proposed 700 billion dollars will go to the Department of Defense. President Trump proposes the NPS budget be reduced by 13% to 2.5 billion. The agency biggest hit by Trump’s budget proposal is the EPA which could face funding cuts of over 31%. In the future, we may not have clean air, water or sacred spaces, but America can continue to send its sons and daughters to fight in foreign conflicts.

Of course, Congress has yet to agree on anything including a budget, so the government is operating under a continuing resolution. The inability of this country’s leaders to properly fund the national parks and their maintenance requests have now placed the burden of paying for these costs on the visitors. So, we have digressed from a FDR viewpoint of a “rightful protected heritage” to “if you want to enjoy it, you can pay for it.”

Peak season has been defined by each park. For most of them, including Yellowstone for example, peak season is set May 1 through September 30. During this time, the proposed increase fees would be $70 per private vehicle and $30 per person up from the current $30 per vehicle and $15 per person.  Fortunately the proposal keeps the “America the Beautiful” all parks annual access pass at $80. Unfortunately, the public will pay for what Congress has failed to do repeatedly, fund the National Park Service.

The National Park Service press release at parkplanning projects that by implementing the seasonal pricing increase, it will boost revenue from $199.5 million to $268.5 million annually, an increase of 34.3% over Fiscal Year 2016. All of the money will stay in the NPS. 80% will remain in the park where it is collected and the other 20% will be spent on projects in other national parks.  The emphasis on spending these funds will be on deferred maintenance like roads, campgrounds, bridges, waterlines, bathrooms and visitor services.

So, good job you hard working American, you have once again stepped up to the plate to preserve what is yours because a greedy few have chosen to dissolve what great leaders like FDR and Roosevelt envisioned as being part of your heritage. This country’s federal land and its national parks are still yours to enjoy, it is just that if you want to enjoy what is rightfully yours, you will have to pay for it and pay more for it. Is that is the new American heritage? And, let us remember that other countries visit our national park system because it is a foreign idea to many of them. The American National Park System is perhaps our greatest heritage.

So, what can you do about it? We all know that the park service needs more money to fix maintenance problems and secure the future of the visitor experience. The money has to come from somewhere. There is a 30 day public comment period that closes 11/23/2017. You can make comments electronically at  npscommentform   or my personal favorite, a good old fashioned scathing letter to: 1849 C Street, NW, Mail Stop: 2346 Washington, D.C. 20240.